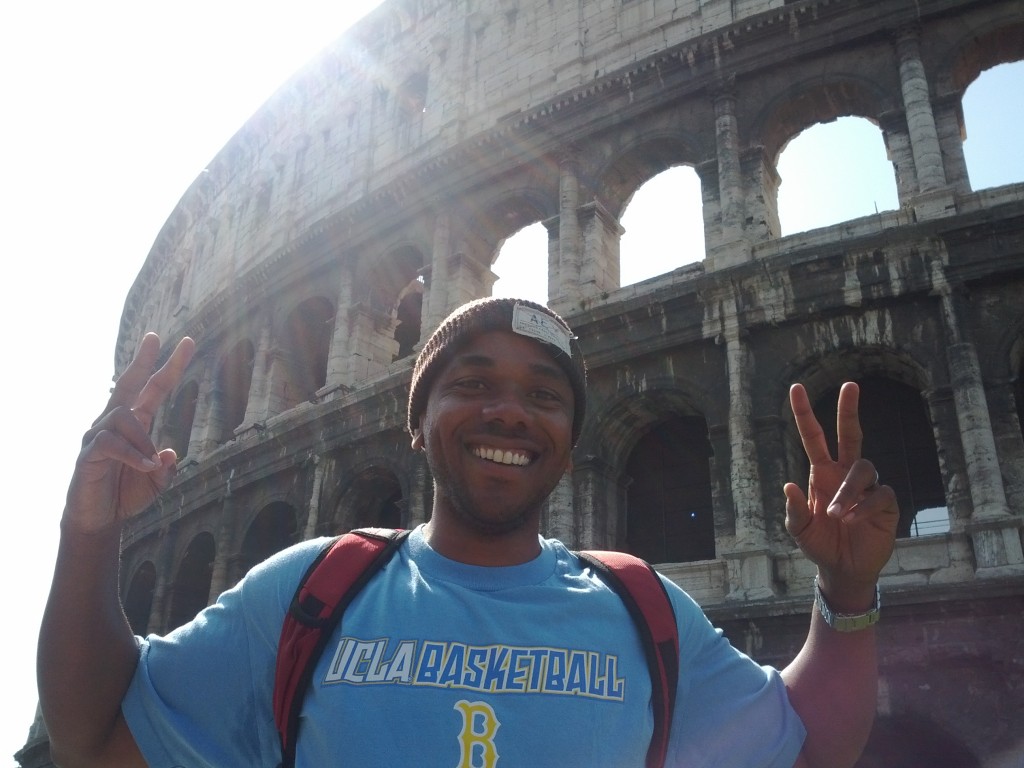 Born and raised in South Los Angeles Larrin received little social advantages; fortunately a two parent home was one of them.  Excelling in academics at an early age Larrin would go on to graduate from Crenshaw High School as the #8 ranked student in his graduating class.  While at Crenshaw a best selling book, And Still We Rise was written by LA Times writer Miles Corwin that detailed the struggles and successes of inner city youth in which Larrin along with several classmates were tracked over the course of 18 months.

From high school Larrin would go on to attend UCLA where he received two undergraduate degrees and a minor in PIC graduating with honors.  It was at UCLA that Larrin founded UCLA’s first fashion club, FAST or Fashion And Student Trends.

Larrin would then go on to receive his masters degree from the prestigious Columbia University in New York City in educational software development.  At Columbia, Larrin quickly leveraged his entrepreneurial acumen to begin a diversified career in marketing, education and financial services.   Since then Larrin has gone on to work for, launch or serve on the executive board of several businesses including the Los Angeles Clippers, Ralph Lauren, The Creative Mind Group, Merit Financial, Lear Capital, The Wake Forest Montessori and Chress. 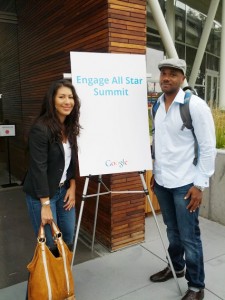 In 2013 Larrin was recognized by Google as a Google Engage All Star, flown to Mountain View, CA to meet with executives, team leaders and product development staff.